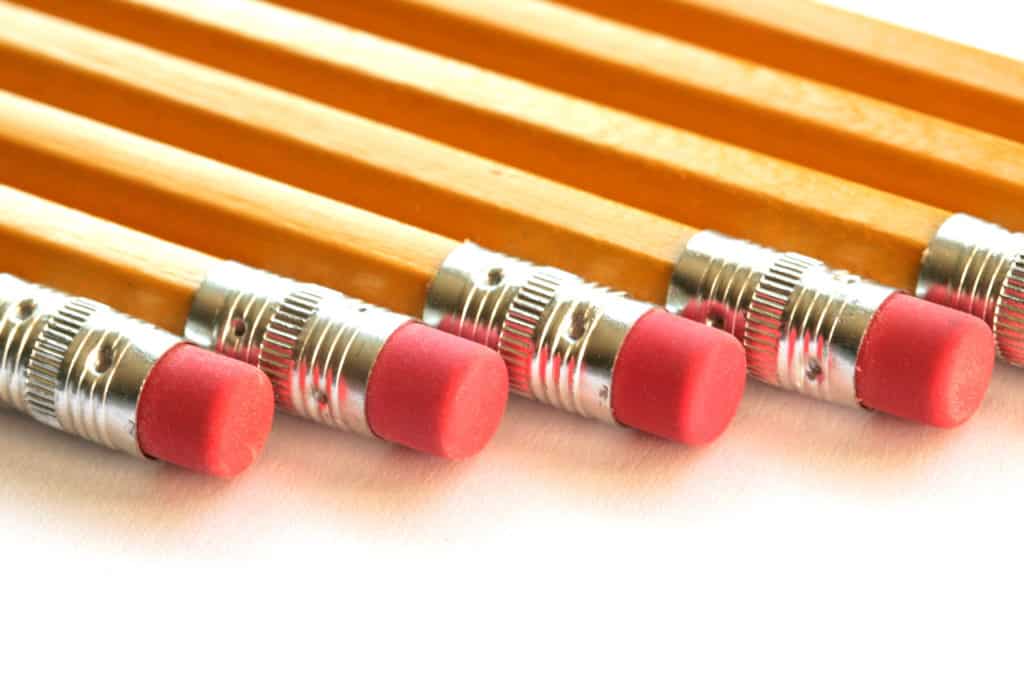 Education: Using Tales and Parables Education: Using Tales and Parables The Education of our children is something we all worry about. Children, up until a certain age are known to have difficulty with abstract reasoning. This is primarily due to the frontal lobes of the brain forming later than any other part of the brain. […]

Getting Involved In Your Children’s Education 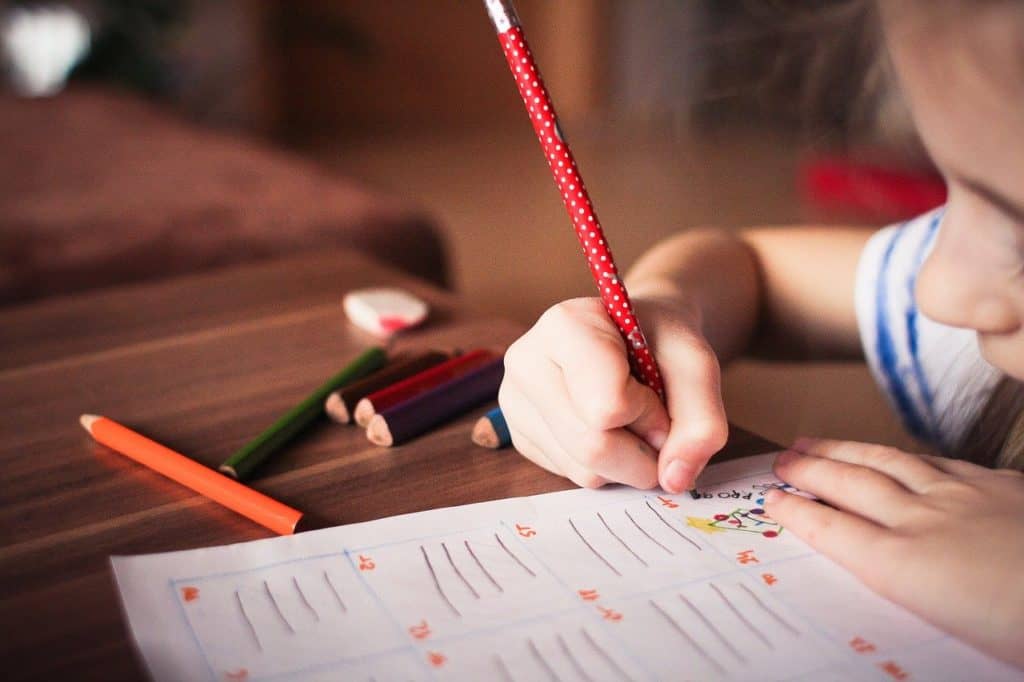 GET INVOLVED IN YOUR CHILD’S EDUCATION! From the desk of Dr. Jonathan Lasson Dr. Jonathan Lasson recalls a conversation he had with a parent who was concerned about his eight year old son. The concern centered primarily around his picky eating and some his son’s obsessive compulsive behaviors. As is typical during a first session, […]